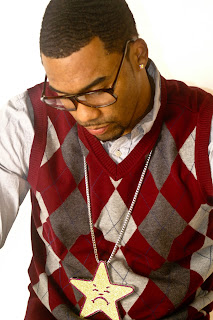 Philos, short for philosopher is truly a unique mind and talent. Coming from Sacramento, CA, he brings a fresh and original style to the masses. With his signature sound and clever wordplay, he sets himself apart from the norm, and stands tall as a creative force, and not because he’s 6’5.

Guided by his love of music, he has embraced a wide array of genres. Whether it be pop, rock, blues or jazz, Philos has been able to universally connect, and crossover his appeal. This ability and talent led to him to catch the attention of Travis Barker (Blink 182), who welcomed him into his “Famous Stars & Straps” family. So impressed with Philos he featured him on his “Swear They Do” track. An incredible opportunity that opened the door, and allowed Philos to work with other great talents such as The Pack, Yung LA, and Paul Wall. By remaining focused, his path led him to his first project “The Comedown”, a compilation of hip hop artistry where he was featured on several tracks.

“Woman On My Mind” (the mixtape), a showcase of his versatile and unique skills, (released 2-18-2011) is his groundbreaking introduction to the New Year. It shows Philos at his best as he takes you into his mind…his world. From songs that make you move like “Brake Lights” featuring Lil B, to a smooth melodic “Body Wet”, you can’t help but get caught up in the intricate portrait he paints. Leaving you to do nothing but enjoy the ride track by track.

Driven by his creativity, mind, talent, there is no limit to what he can accomplish. A philosopher is someone who establishes the ideology of a movement…the Philos movement has just begun.


Get familiar with PHILOS 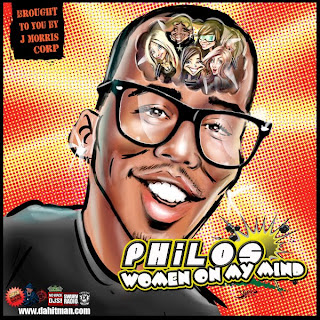 This work is licensed under a Creative Commons Attribution-NonCommercial-NoDerivs 2.5 Generic License.