A Musical Moment: STAL aka Stallion 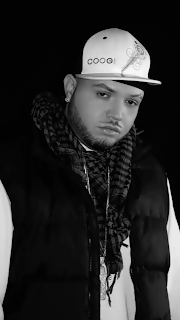 STAL aka Stallion is an exciting up and coming artist with a fresh new sound. This California native has taken his style and technique across the country and created something that is unique and electric. Pairing his lyrics with producers Bolo and Grammy Award Winner Maestro (Lil Wayne Tha Carter III), a melodic masterpiece was made. A creation that has already made people take notice.

In just 12 months STAL was featured on 16 mixtapes working with some of the industry's finest DJ's and artists. With a resume including projects with G Unit, DJ Gemstarr, Coast2Coast DJ's, Digital Dynasty and DJ Green Lantern it only makes sense that his recordings and performances have just as much star power. He's shared the stage with artists ranging from David Banner to Colby O'Donis to The-Dream!

He recently released his first solo project "Sex & Breakfast" (the interlude); a mixtape that received great acclaim and recognition, not only for an INDEPENDENT but for ANY artist. STAL takes you on a musical journey with songs featuring Bobby Valentino, Nicole Wray, J BO and more. Coupled with tracks from some of the hottest producers like BOLO, Maestro, and Ensayne Wayne, STAL gives you something for the radio, something for the club, and smething for your system!

STAL just finished shooting the video for his upcoming single with the ATL's own singer/songwriter/producer Aktual ("She Ready Now" ft Kafani). The hot new track "Amateur" is going to set the trend for 2011.

Touring dates to be announced and more projects on the horizon, for STAL aka Stallion, the sky's the limit.

Check out the ALL NEW "Amateur" VIDEO NOW!!! 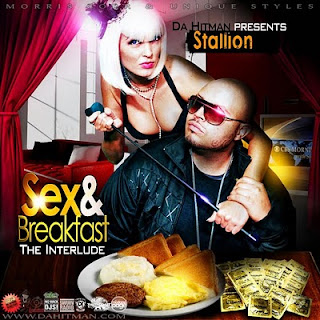